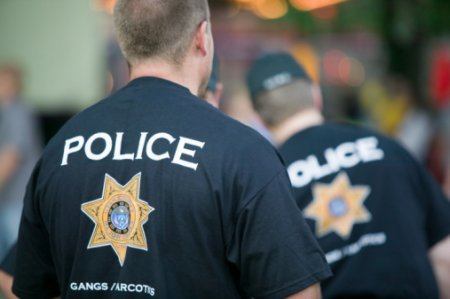 Under Louisiana drug law, you can be subject to severe penalties if you are convicted of a felony drug possession charge. Even a drug crime as minor as possession and distribution of just an ounce of marijuana can expose you to harsh punishment in Louisiana. Statistics released by Human Rights Watch indicate that most people charged with drug crimes are not violent people. Many people have families and good jobs, but are caught making a mistake by being in the wrong place at the wrong time.

At the Law Office of Ernest J. Bauer Jr., in Covington, Louisiana, I provide aggressive and effective legal defense for people charged with felony or misdemeanor drug charges. I am criminal law attorney Ernest Bauer. I don't believe that putting someone in prison is an appropriate punishment for people who are contributing to their families and society. If you have been charged with a drug crime, it is important to contact a qualified and experienced drug crime defense lawyer as soon as possible. Don't let the police get a head start on your defense.

Drug charges cover a broad range of offenses such as:

In my experience, chemical dependency is one of the leading causes of crime in the St. Tammany Parish and surrounding Parishes. If you committed a crime because of your addiction or reliance on illegal drugs, there are often alternatives to prison. I can help you get probation in many instances based on successful completion of a chemical dependency program.

Thank you for contacting us. We will get back to you shortly.

Please complete all required fields below.

For a free initial phone consultation with an experienced Louisiana attorney, call me today at 504-610-5645, or fill out the contact form. I return all messages promptly.